We like to provide great site with complete features what you want to implement in your business! Mist can become a Blog, an Agency, a Hospital, a Sports, a a Portfolio, a Spa, a Restaurant, a University, a Corporate website, an E-Store, a Construction Business, a Hosting Company, an Attorney website, a Blog, a Creative Studio and much more.

Kaelyn Jeffries My name is Kaelyn, I’m 14. My Dad calls me “Kae” and I live in California. I just finished my freshman year of high school and am involved in Cheer and ASB. Other things I love to do is photography. Competitive Shooter Profile My Dad introduced me to shooting around the age of 5 or 6. He used to keep me interested by making bets with me at the range when I was younger. He

Raising the next generation of safe, and responsible rifle shooters. Message from Dad: I grew up in a responsible gun owning family, that taught me gun safety. I had my 1st BB gun at the age of 4 and just fell in love with shooting! Bonding To me its only manifested a stronger bond with my son just as it did with my father and I. Shooting guns with my Dad opened the door to begin the journey and memories that meant the world

The NRL22 is fortunate to have so many quality Match Directors that help us make this League great. That’s why it was difficult to select only a few of the MANY that were ready and willing to represent their region and host the regional matches. We have absolute confidence that these men are going to put on great events and my whole family is thrilled to be going to Southern California to shoot our regionals. Tyler Frehner, Director of Match Operations If 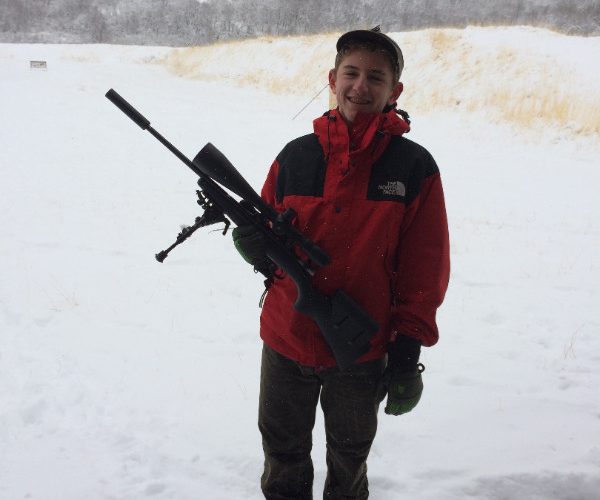 Raising the next generation of safe, and responsible rifle shooters. Message from Dad [Doug Waddoups]: From a young age William was drawn to shooting.  He passed his hunter’s safety when he was eight.  When William was nine, along with his older brother the three of us went a 22Marksman Competition with borrowed rifles.  We were both hooked immediately.  On the way home from the match we went to a gun store and William and his brother spent their lawn mowing 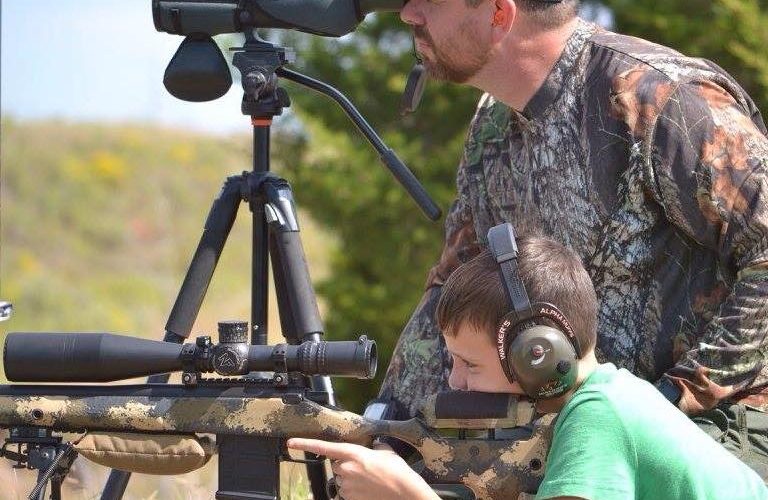 Raising the next generation of safe, and responsible rifle shooters. Message from Dad [Michael Thomas]: The NRL22 is a great format to introduce young and new shooters. In 2016 Race shot in the OPPS Young Guns Challenge that was held in October near Camargo, OK. Here a parent/sponsor could spot and calculate ballistics, to assist children in 3 age groups, compete on steel targets out to 700+ yards. It was a huge success and Race was hooked from 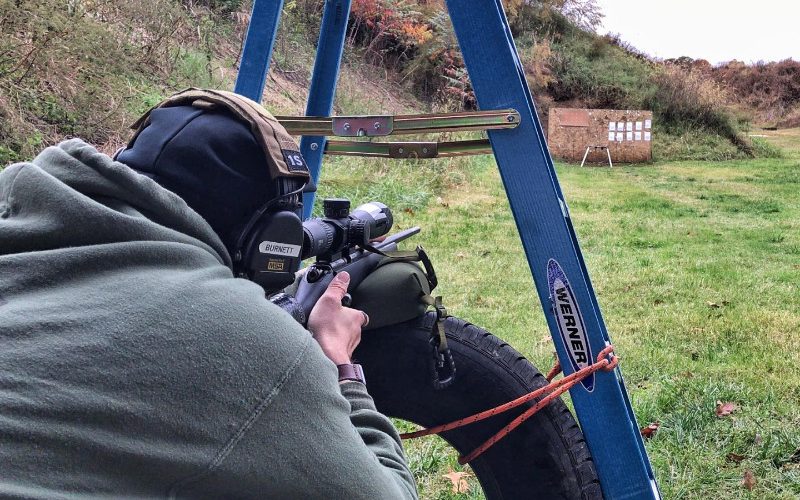 Featured Image by 8541 Tactical Neel Burnett I have lived in Evansville, IN my entire life. Growing up and spending the day with my granddad while both of my parents worked was the best. We would shoot 22s in the backyard all day (don’t worry it was out in the country). My granddad was a Marine in WWII and was quite the rifleman. He began to teach me to shoot and maybe even a few bad habits I cannot break to

Featured Image Photo Credit: Victor Company USA The creation of the National Rifle League 22 (NRL22) caused me to seriously evaluate the quality of the 22LR rifle I owned. It quickly became obvious I needed to upgrade my equipment, but I was on a budget, so an Anschutz or similar rifle was not likely in my future. After seeing the quality, precision, and accuracy of the Kidd 10/22 barreled action, I

Raising the next generation of safe, and responsible rifle shooters. Message from Dad [Jeff Spalding]: I come from a non-traditional childhood. My Father was deeply involved in the Late 70s through Early 90s Counter Terrorism efforts, and was also a single Parent after my Mother passed away when I was 3. When he wasn’t traveling to God knows where, doing God knows what in a faraway land, He and I would shoot, and shoot, and shoot some more. From the time I

Raising the next generation of safe, and responsible rifle shooters. Message from Mom [Janae Frehner]: Tyler and I have three daughters that are anything except girly. They have been around guns their whole life. We have always shot. Whether it was targets, hunting, or competition, guns have always been a big part of our lives. We both believe educating our kids on gun safety, as well as properly storing them in a safe, is the best way to keep