I’m Wade Newton, 42 years old, father of three, and happily married for 17 years. I’ve lived in Lubbock, TX since day one. I’ve always loved the outdoors and spent a lot of time fishing, but didn’t get seriously into shooting until the drought a few years ago. I currently am the operations manager at the 41 Lead Farm shooting range on the weekend, and make custom kydex holsters during the week.

Why I Became a Match Director 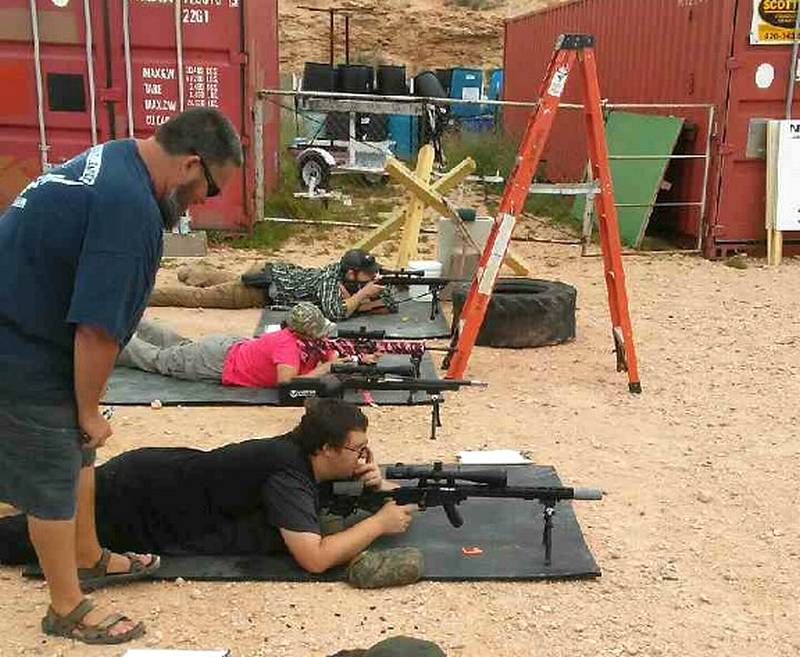 As a range manager, I’d been looking for a program for quite a while that fit with our program. We’d hosted IDPA, USPSA, and a couple other pistol events but never found a good competition for rifles. I was trying to figure out how to run a weekly youth program and when I first heard about the NRL22 it sounded like a perfect fit, and everybody could participate. Other rifle based events were very long or overly complicated. Many required more than the 150yd range we have, and they all required more equipment and startup costs. I really hadn’t planned on becoming an MD, or any type of competitive shooter. I just sort of fell into it the more I learned and started participating in the NRL22 community in the first couple months. I’m really glad I did, as I now enjoy every bit of it. My hope is that anyone who shows up to my matches have as much fun as I do hosting them.

Preparations that go into a Match 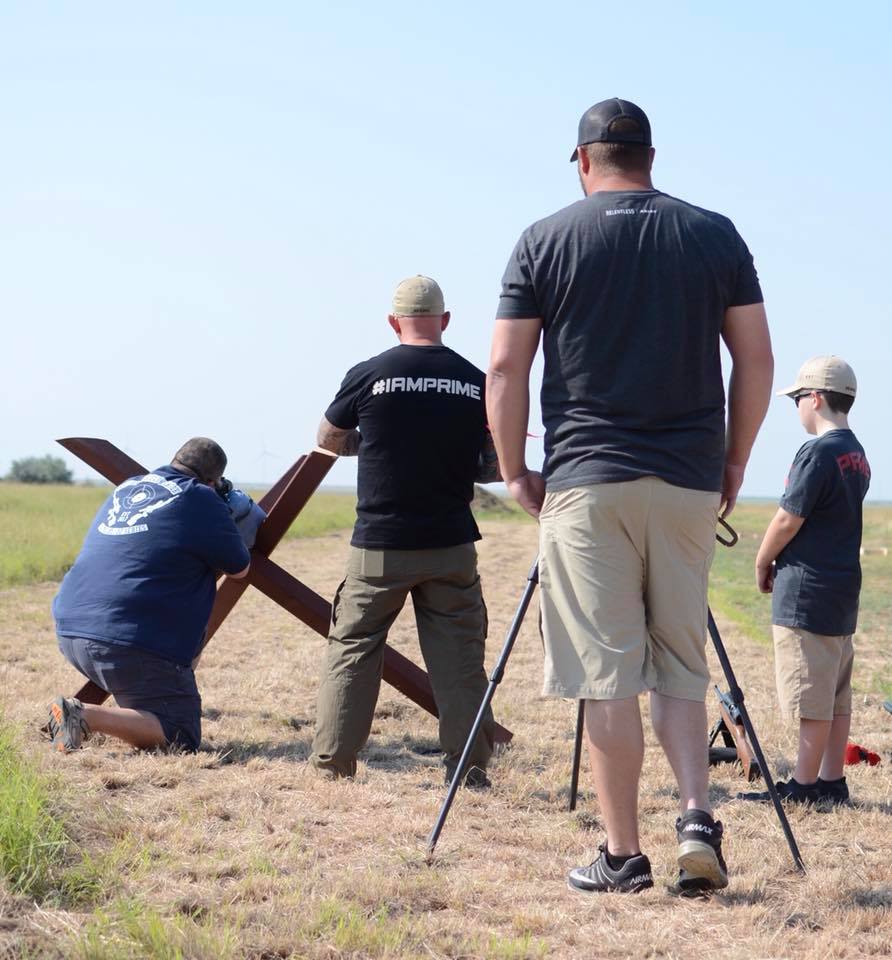 Having a good team makes all the difference in the world and I couldn’t do it without the help of my other RSOs who also participate in the matches. The other shooters are all very happy to help set up, and it’s rare that anyone ever leaves early without helping clean up. Involving everyone really spreads the load and adds to the fun. 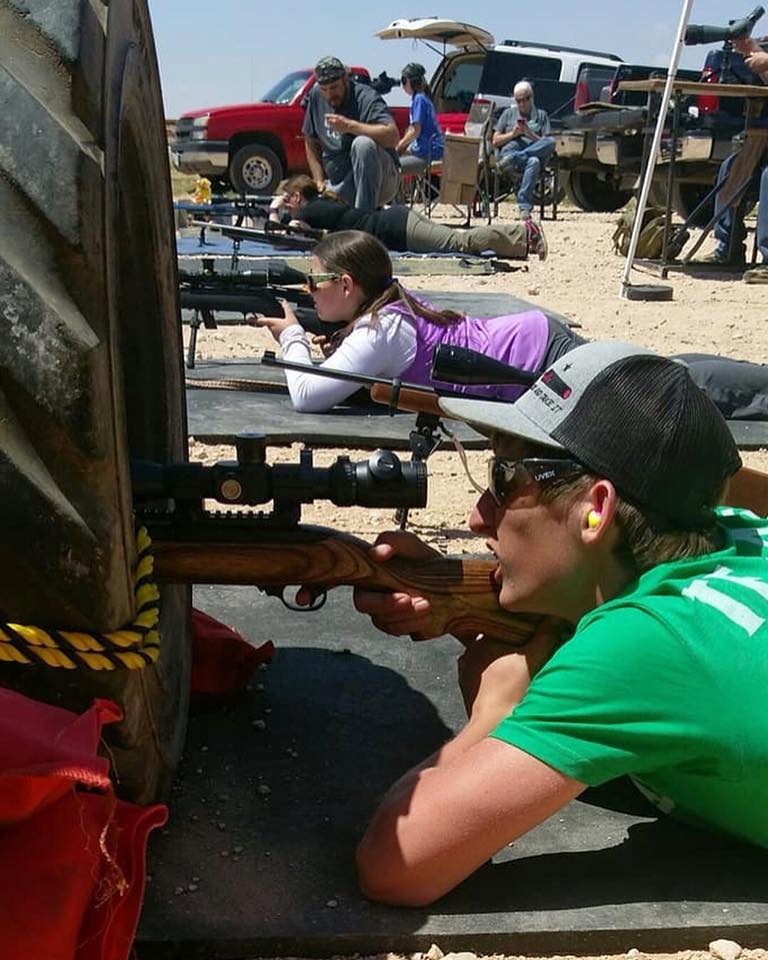 My favorite part of the match is watching the Young Guns navigate the course. They come up with some of the most creative shooting solutions and positions to tackle every barricade, and teach us old guys something new every match. The more time they spend behind their rifles, the better they get—and they’re making us work really hard to stay ahead of them.

What to expect from a match at 41 Lead Farm 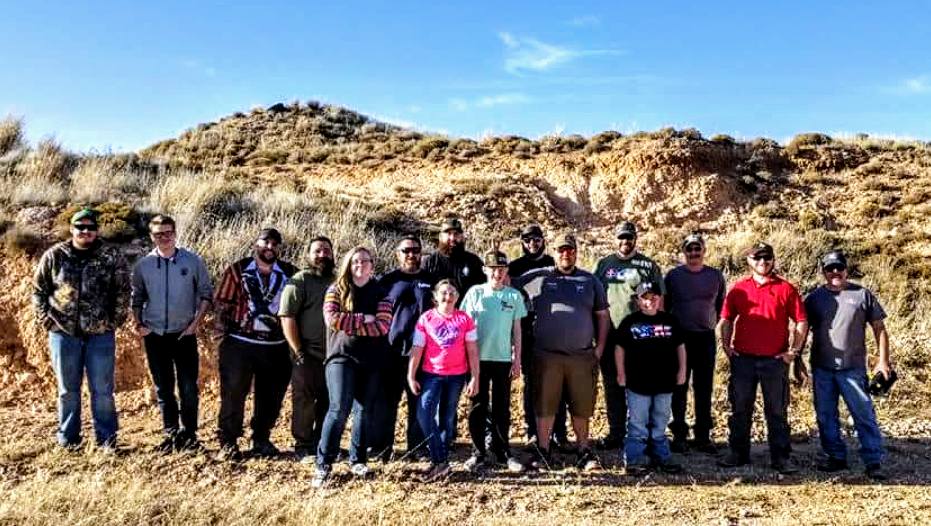 I think the biggest thing they’ll appreciate is how welcoming everyone is, and how quickly the other shooters are willing to lend a hand if anyone is struggling. New shooters quickly become “one of the gang” and we often talk through social media and meet up at the range to practice. We only have one match a month, but the number of interactions we have with one another are way too numerous to count. 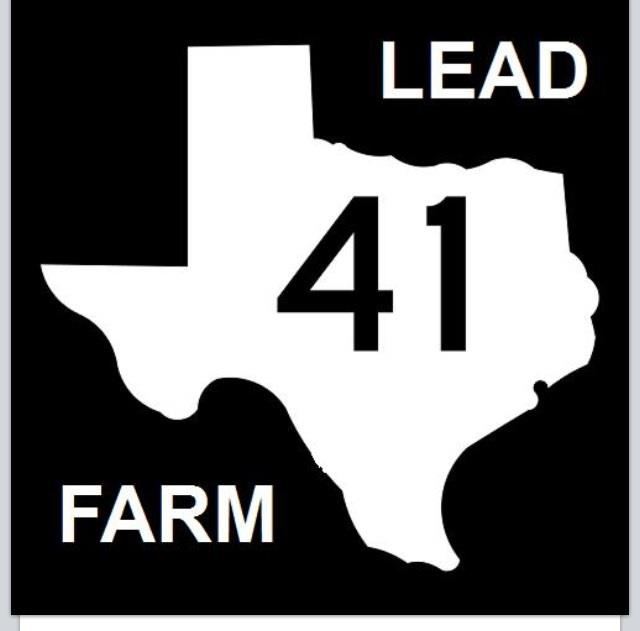 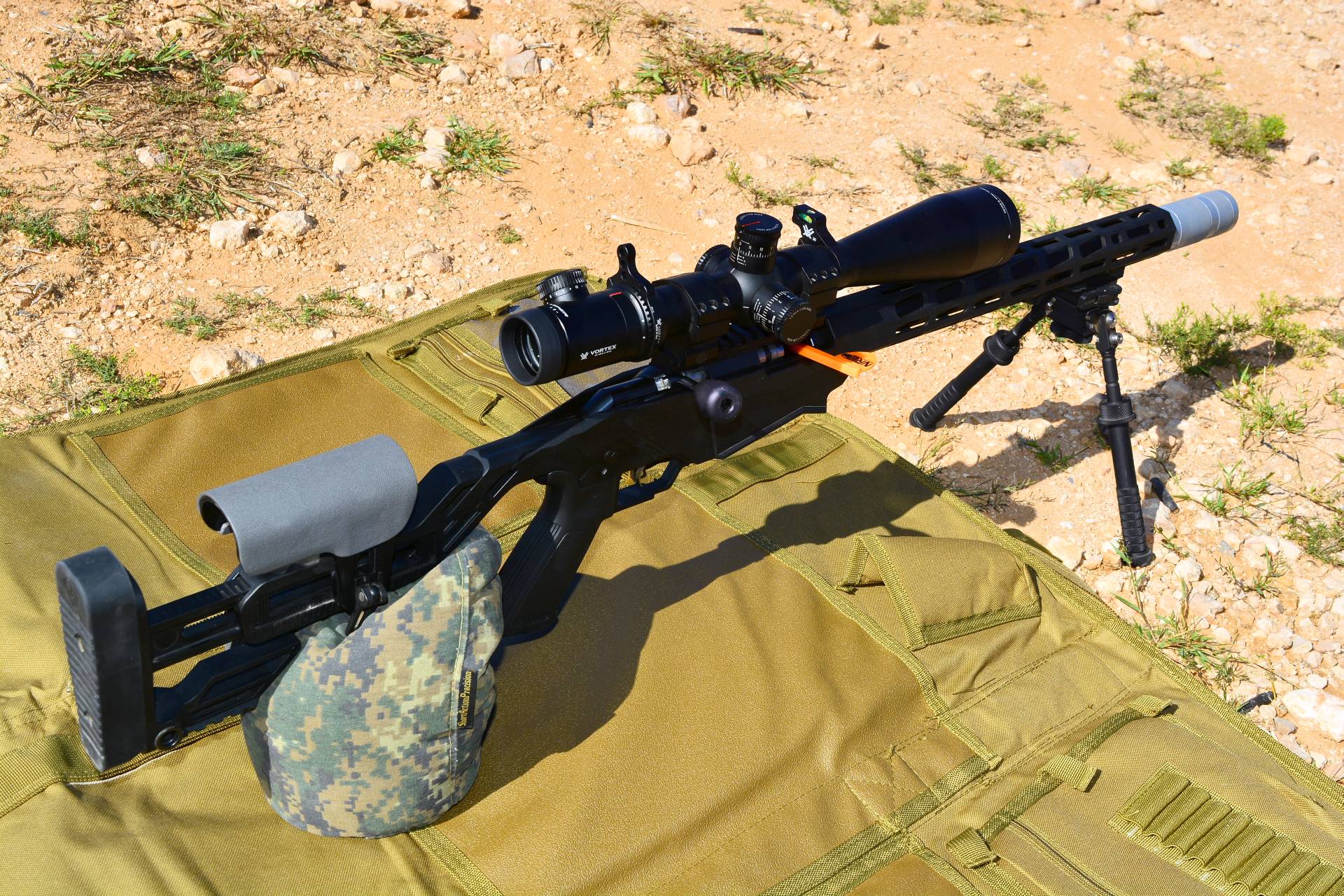 Quote I Live By…

”Put out a little effort”—My Dad

Piece of Equipment I Can’t Live Without… 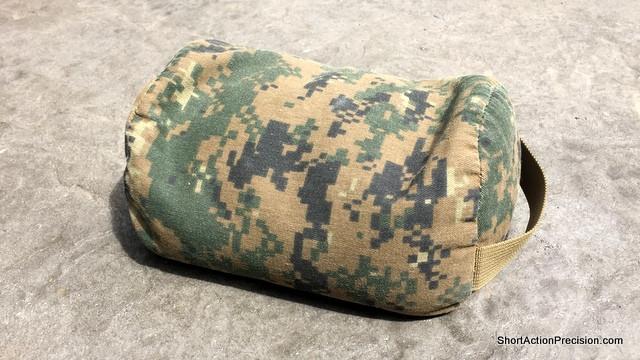 Absolutely, positively LOVE my SAP SoloSac. It’s the only bag allowed in my house anymore, the rest have to sleep in the truck.

Favorite Moment with the NRL22 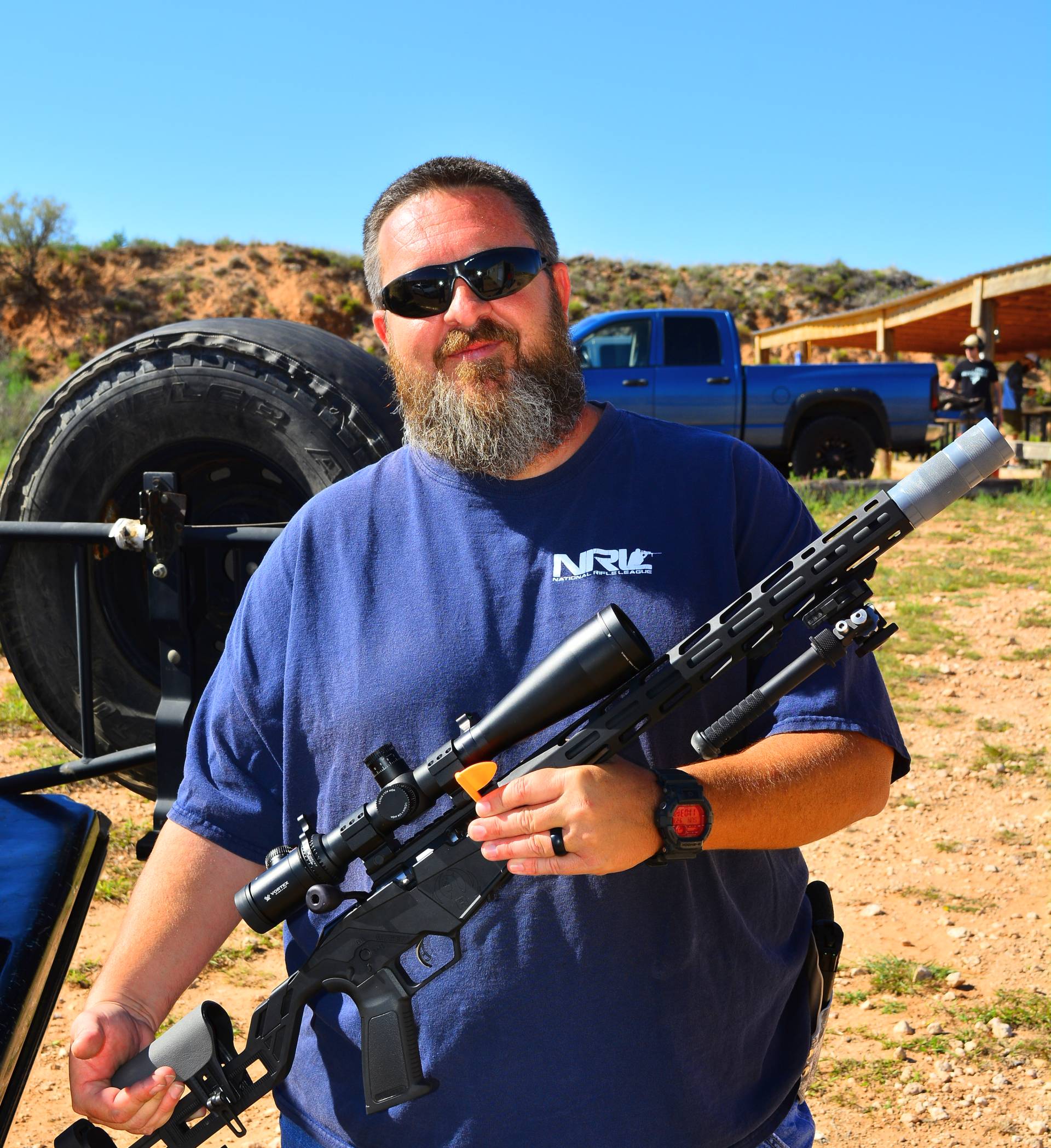 My favorite moment in the NRL22 so far was the day Tyler Frehner called to ask me to serve as the Regional Match Director at the end of last season. I was out in my shop working on a holster project that just wasn’t going right and seemed to be getting worse. I was ready to throw hammers, feeling down on myself, and this guy calls out of the blue and asks me to step into a role I’d never imagined possible. I tried every excuse in the book to talk him out of it. “What if it rains? Is anybody going to show up? I’ve never done this sorta thing before!!” He sat there calmly on the phone telling me that I was fully capable of it and that it’d turn out great. And he was right. We didn’t have a huge turnout, but everyone there had a fun day despite my hiccups. We met some really nice folks from all over the state and everyone took home some great prizes all the wonderful NRL22 Sponsors had mailed out. I hope some day I get to do it again, and I hope to make it to the National Match this year to help even if we’re not shooting just to be a part of the excitement! 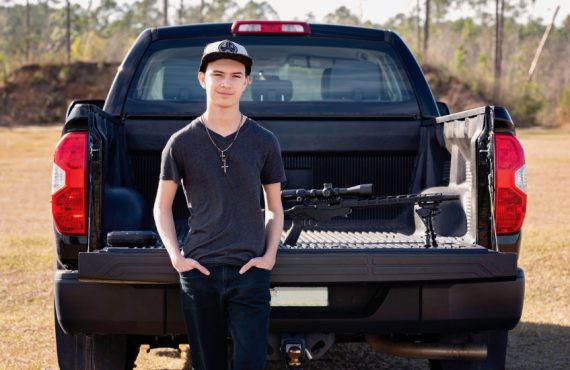 Photography by APD Photography and Media Raising the next generation of safe, and responsible rifle shooters. Message from Parent: When Keith took... 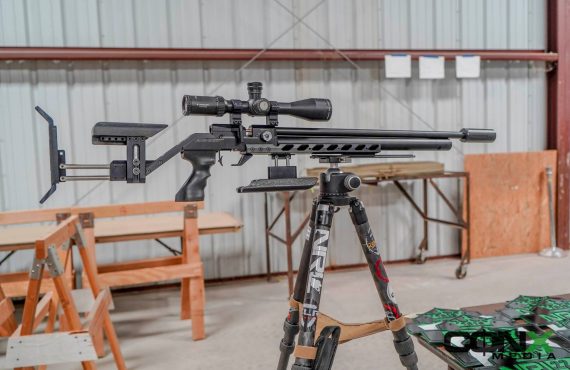 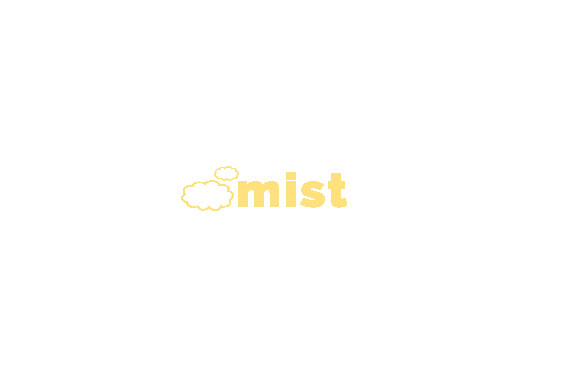 Raising the next generation of safe, and responsible rifle shooters. Message from Parent: We have an air gun trap in our... 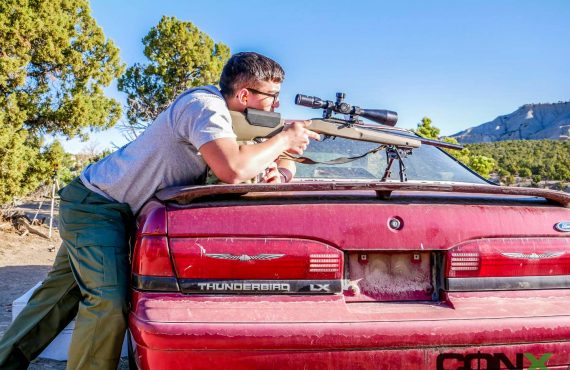 Next generation of safe, and responsible rifle shooters. Message from Dad: Dillan, being my son, started shooting our local rimfire... 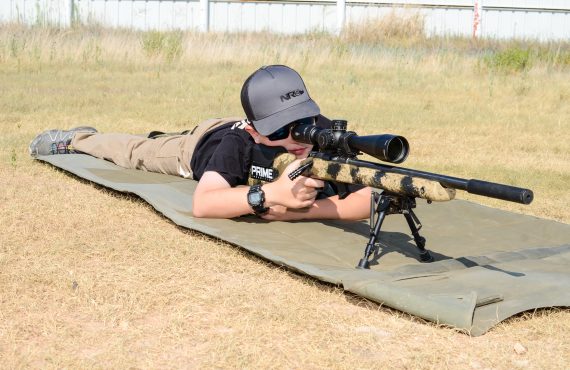 Raising the next generation of safe, and responsible rifle shooters. Message from Dad: Kohen was raised around firearms and was taught how... 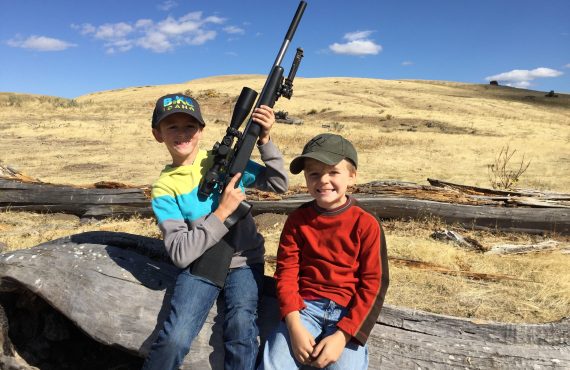 Raising the next generation of safe, and responsible rifle shooters. Message from Dad [Jeff Spalding]: I come from a non-traditional childhood. My...